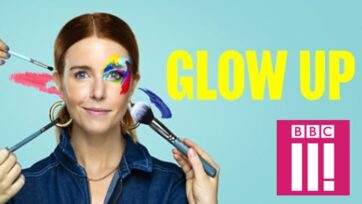 Bioglitter features on the BBC! 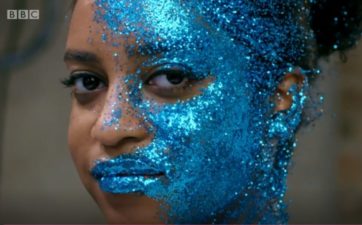 We’ve been waiting a while to tell you all but last week, our Bioglitter® featured on BBC3 programme, Glow Up!

For those of you that don’t know, Glow Up is a competition series which sees 10 aspiring make-up artists battle to be named Britain’s next make-up star.

Featuring in episode two, it was in fact Val who used our eco-friendly Bioglitter® as she wanted the budding artists to be more spontaneous as part of the decider task! Just check out the pictures!

Stay tuned for more episodes and keep your eyes peeled for Bioglitter®.