GLITZ AND GLAM FOR BIOGLITTER®!

Well, what a night we had at the 2018 National Reality TV Awards! A truly amazing spectacle and we would certainly love to make a return.

Celebrities, glitz, glam and plenty of Bioglitter®, you name it and the awards had it!

We of course were there in our role as sponsors of the Best Performance (On a Reality TV Show) category. In the running for the award were:

In a hard fought category, the proud winner was Debbie McGee for her fantastic performance on Strictly Come Dancing. Our very own Stephen Cotton was delighted to make the trip and present the award on behalf of Bioglitter®

Once the awards were complete, the partying certainly started at the after show event, and we had our own Bioglitter® table, giving some of the UK’s most well known reality tv stars glitter makeovers.

Below are a few pictures from the night, with a few well known faces!  For more details visit http://nationalrealitytvawards.org/successful-night-at-the-8th-annual-national-reality-tv-awards-2018/ 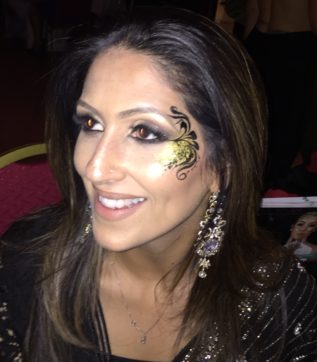 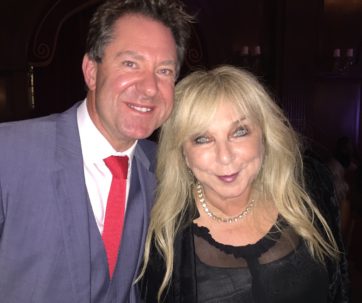 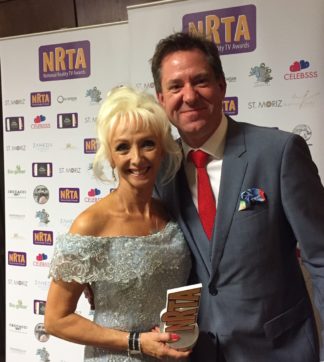 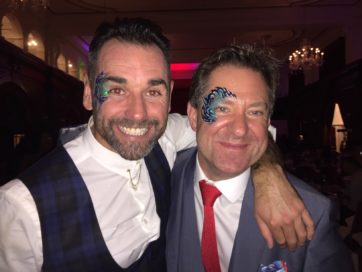 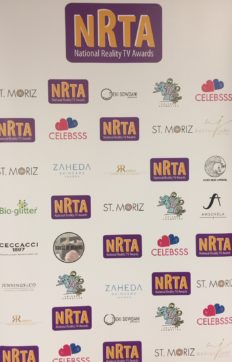 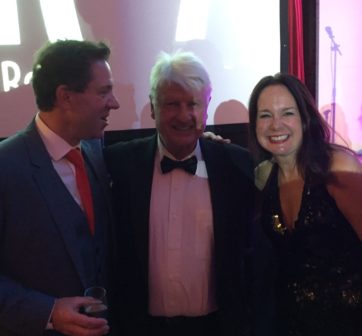